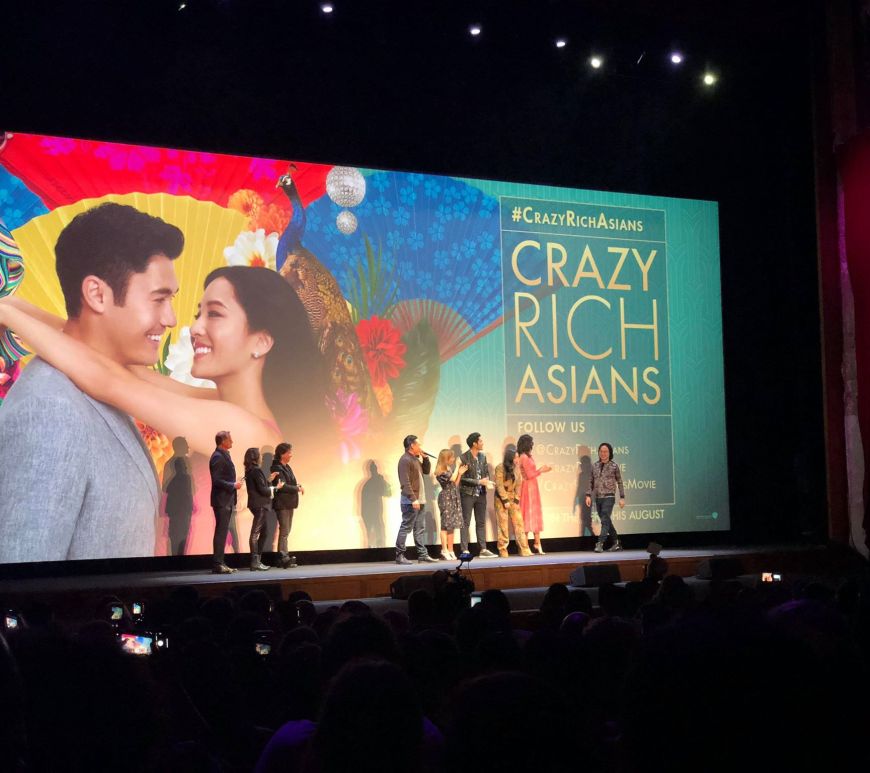 On Monday, Los Angeles hosted the first screening of Crazy Rich Asians. As an American-born daughter of Taiwanese immigrants, I was intrigued by the first major Hollywood film featuring a completely Asian cast. In an era where Asians easily fall into the problematic model minority myth, the Asian-American struggle is often overlooked. Hollywood currently shows the reality of bias and racism against Asians in our … END_OF_DOCUMENT_TOKEN_TO_BE_REPLACED