Nina Takesh is a Los Angeles-based high-end interior designer known for her chic, subtle, and modern aesthetic with a Parisian flair. Recently, she partnered with Ruggable, the most popular lightweight rug brand that is stain-resistant, water-resistant, and designed to fit conveniently in your home washing machine—even the 9×12! Each rug comes with an easy-to-clean Rug Pad that features a nonslip back, which is made of the same … END_OF_DOCUMENT_TOKEN_TO_BE_REPLACED

Crateful Catering and meal delivery service, founded by Emanuele Ponzo, comes with quite the backstory. Emanuele pivoted from being a world-class athlete to building a multi-million dollar business. Crateful Catering known as Crateful offers indulgent menus for luxury and corporate clients created by celebrity chefs with an emphasis on healthy ingredients and nutritional value.   Crateful boasts luxury and celeb clients such as Paris Hilton, … END_OF_DOCUMENT_TOKEN_TO_BE_REPLACED 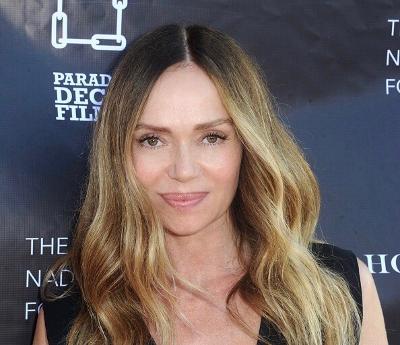 Model-actress mom extraordinaire Vanessa Angel has lived in L.A. for nearly 30 years. If you are a bit older, you may know her from the classic Farrelly brothers comedic film Kingpin. If you are my mom, she calls from the east coast to tell me she saw Vanessa on the Hallmark Channel. After gracing the covers of every well-known fashion magazine in her early modeling … END_OF_DOCUMENT_TOKEN_TO_BE_REPLACED

IMPACT Wrestling is one of the world’s leading professional wrestling companies, and the week of its Slammiversary pay-per-view the company revealed some big new signings to the company. Among those big signing announcements were The Good Brothers (“Machine Gun” Karl Anderson and “The Big LG” Doc Gallows), Brian Myers, EC3, Eric Young and Heath Miller, all of whom prior wrestling champions. Meanwhile, IMPACT itself — … END_OF_DOCUMENT_TOKEN_TO_BE_REPLACED We would have been on a wine tasting trip in Buellton a month ago. In honor of missing yet another trip due to the pandemic, today I reminisce about a beautiful dinner atop H Club in Hollywood last year with Visit Buellton and the winemaker Frank Ostini of the Hitching Post. Today I look back – at this dinner sipping on saucy Hitching Post reds … END_OF_DOCUMENT_TOKEN_TO_BE_REPLACED

As led by singer Fee Waybill since 1972, The Tubes have scored plenty of hit songs, including “She’s A Beauty,” “Talk To Ya Later,” “White Punks On Dope” and “Don’t Wanna Wait Anymore.” Waybill has also done well working with the Foo Fighters, Steve Lukather, Kenny Loggins, Vixen and Richard Marx, beyond appearing in Xanadu and Bill & Ted’s Excellent Adventure. One of the first theatrical rock bands, The Tubes have … END_OF_DOCUMENT_TOKEN_TO_BE_REPLACED 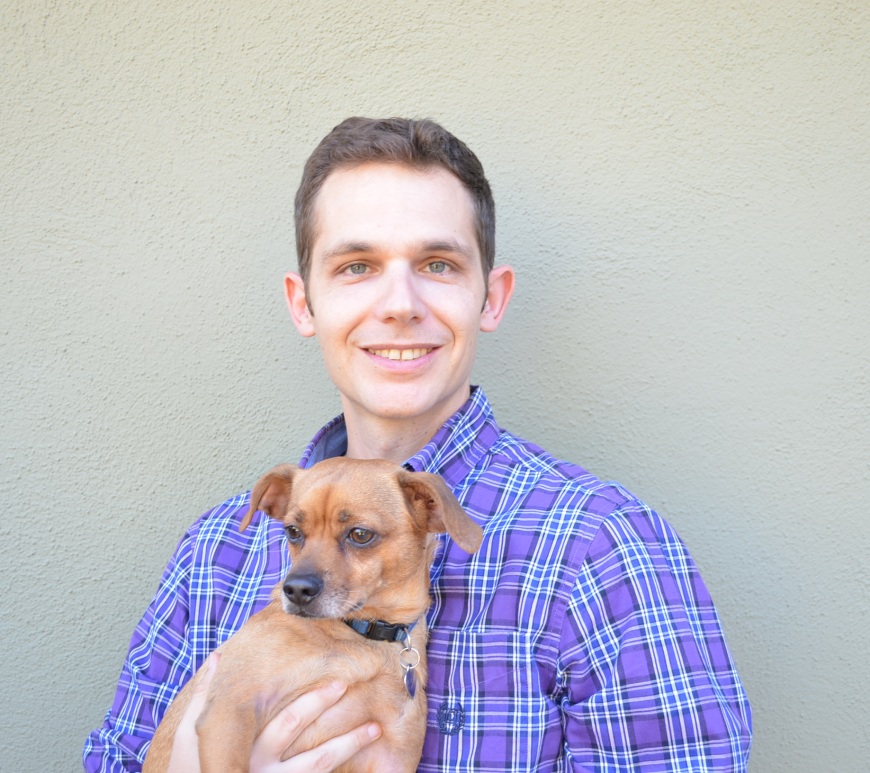 As hip-hop first exploded throughout New York City’s boroughs and surrounding towns, a new generation was emerging: the first to be raised on the genre. At the center of it all was a collective known as The Juice Crew, as led by the charismatic radio personality Mr. Magic, whose Rap Attack was the first program of its kind on a commercial station; that show was, of course, … END_OF_DOCUMENT_TOKEN_TO_BE_REPLACED

Scheduled to take place at The Fonda Theatre in Hollywood on Monday, September 16th, guitarists Dave Navarro (Jane’s Addiction) and Billy Morrison (Billy Idol) have put together a must-attend event: the second annual Above Ground benefit concert. As with last year’s successful event, this immersive evening of art and music will celebrate the vinyl album as an art form, and at the same time raise … END_OF_DOCUMENT_TOKEN_TO_BE_REPLACED

As the founding guitarist of the legendary rock band TOTO, Steve Lukather has sold over 40 million albums, played and sang of dozens of charting singles, and won a few Grammys. Yet TOTO is only one facet of Lukather’s long career, as he has contributed to more than 1,500 albums — including key recordings by Michael Jackson, Lionel Richie, Barbra Streisand, Chicago, Donna Summer, Olivia Newton-John, Cher, … END_OF_DOCUMENT_TOKEN_TO_BE_REPLACED