On June 26th, 2018, the Crown, the newest dating app developed by the Match Group, hosted its launch party at the beautiful E.P. & L.P. rooftop bar in West Hollywood, CA.

As a single young professional living in Los Angeles, I find that dating can be a bit overwhelming, as I believe many would agree. Also, with the multitude of dating apps flooding the market, which do you choose? Tinder, Bumble, Coffee Meets Bagel, Happn, Hinge, OkCupid…the list goes on. However, the Match Group hopes to make the online dating process easier and more enjoyable with a first-of-its-kind new dating app called the Crown. 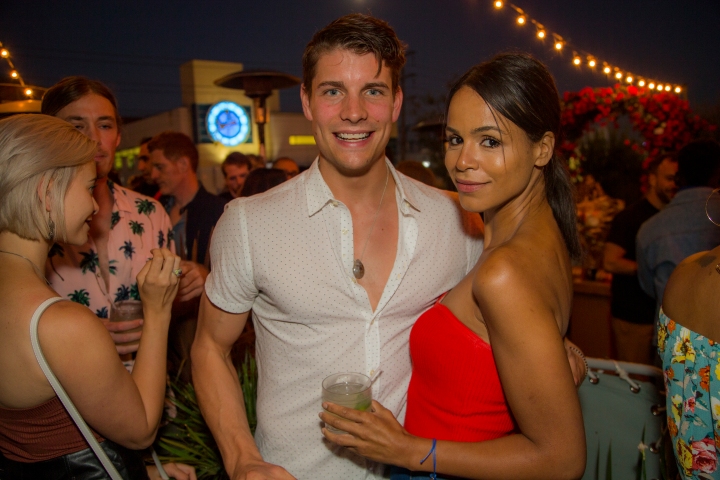 The Crown turns online dating into a game through its tournament-style app and offers its users a “less swiping, more fun” approach. Once you build a profile, it sends you 16 curated matches per day. The app displays 2 individual’s profiles at a time, and you select your winners. The process continues until you reach your “Final Four,” and the winners will be crowned. The winners can then decide if they want to chat or keep playing the game. You can also begin a conversation with anyone who has crowned you a winner in his/her game. The game resets at noon the next day with new match-ups sent your way! 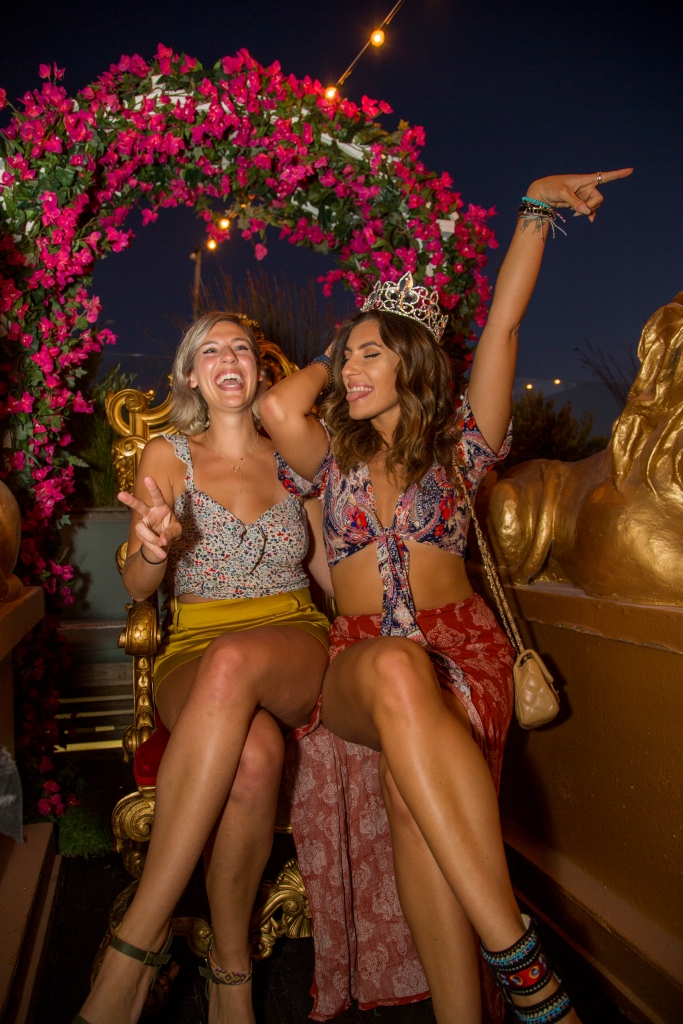 The launch party at E.P. & L.P. was a great opportunity to mix and mingle with others from the LA area. With influencers and executives from the Match Group in attendance, it also gave people a chance to learn more about the app itself. The Match Group team members at the event included: Jonathan Badeen, Cofounder and Chief Strategy Officer, Tinder; Elie Seidman, CEO, Tinder; Andrew Rudmann, Head of Design, Tinder; Ayesha Gilarde, CMO, Match Group, and Andy Chen, Vice President, Match Group. 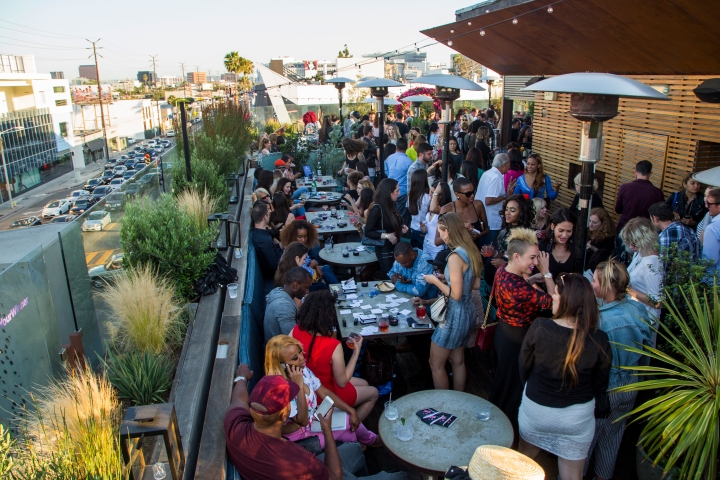 Throughout the evening, yummy cocktails and light bites were served as party-goers danced the night away and took in the gorgeous views of the city. The Crown also offered an amazing photo-opp, giving people a chance to feel like kings and queens for the evening. 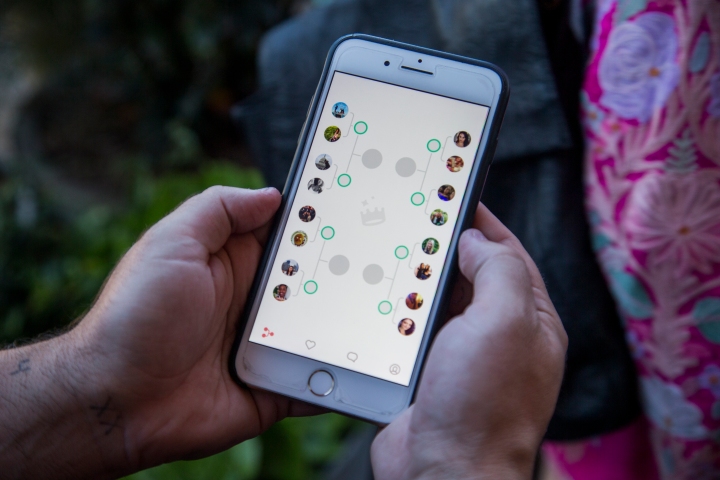 The Crown has made its official debut in LA and will continue to roll out across additional cities. Looking to give this app a try? The app is currently free for download on iOS devices only, but an Android version will be coming soon. Good luck, and have fun “crowning” your winners!

All photos courtesy of Crown.