Kevin Morris, a highly respected, entertainment industry staple, is also known for representing and brokering groundbreaking deals for individuals such as Matt Stone & Trey Parker, Matthew McConnaughey and more. He is also the Co-producer of the Broadway musical Book of Mormon, and producer of the classic documentary film Hands on a Hardbody. 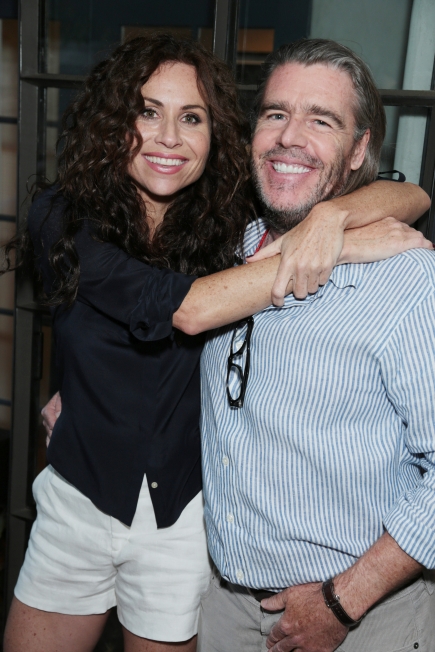 Mr. Morris read snippets from his book that includes 9 chapters, or 9 morality tales. Currently, I am on chapter 3 and enjoy tales like these because they make me think about life and ponder important human messages. The first chapter Summer Farmer leads us to Malibu and how two people from completely different walks of life can feel the same pain and relate in a chance encounter. I am left thinking how males can come undone at any age. The books showcases men who can’t understand why life has given them what they want. How have these men’s lives been shaken up?

We spoke to Kevin Morris who shared how he tried to spend several days a week in Santa Monica in a quiet space writing. “So that’s what I have been doing for the past five years, at least twice a week, and beyond that as much as time, clients, and being a dad will permit.”

“I sprinkle my writing with references and character names and events from other stories and novels. I love things hidden in plain sight – it excites me when I find a double meaning in a story, or I find an ambiguously named character. I like to write intertextually when I can, and the manner in which it is woven into “Miracle Worker” is a prime example. Sometimes it gets really obscure, to the point where it is almost an inside joke between me and one other person. I’m happy to say a surprising number of readers thus far have recognized the little things – like “Mulligan” being the expression for taking another tee shot after a golfer hits the first one into the woods.” 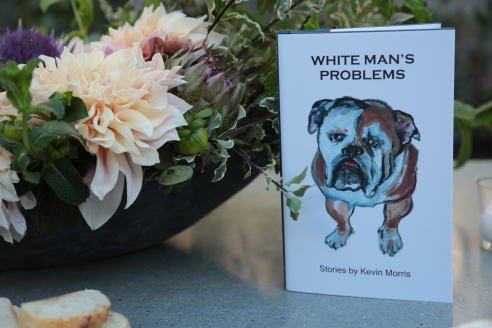 “I don’t consider the book satire. But, the title story, White Man’s Problems is a satire of the “just took a great road trip with the kids” kind of mentality that seems to take over the country several times a year; but it also an unvarnished look at a guy who is probably not a good person under any circumstances, and certainly not behaving well now. If anything, I’m afraid he’s more of a cautionary tale. Modern American men, middle class and up, are basically all fucked up. Most of us have never been to war, are wealthy compared to the rest of the population of the earth, our country and our parents, and we have what strikes most people as self-indulgent problems. But, nevertheless, the pain is real. This is a great recipe for satire, and I think everyone recognizes men in this spot are vulnerable targets on both the self-indulgent level and on an existential level.”

Many of the characters in the stories have achieved financial success only to find themselves deeply conflicted about having a lot of money. Many feel self-conscious or guilty by the affluent lifestyles they lead. Mr. Morris shares, “The guys in the stories share a sort of alienation as they get older. They’ve been hard workers and “succeeded” by society’s standards, but they can’t help feeling like they should be happier. So, like Henry, the dog on the cover, you can’t tell if the characters are tough and ready to fight, or about to be run over. The sadness in Henry’s eyes may be a hint.”

“Success is constantly shape-shifting. We’re busy trying to define it, deal with it, not get jealous about others who have it, what have you. And when we think we have achieved it, we worry that we are deluded or have redefined success just to make ourselves happy. Stridently successful people without any doubt just strike me as simultaneously contemptible and clueless.” 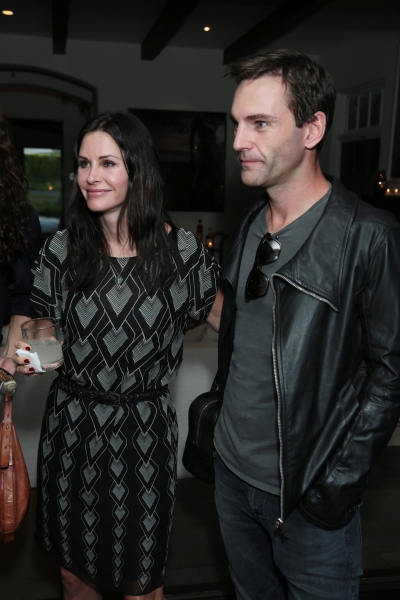 My writer friend Jasmin Rosemberg and I enjoyed talking to many guests while sipping on nonstop flowing moscow mules in Yorn’s idyllic backyard space. I met the lovely Shannon Bindler whose husband is in the biz. We chatted over my cheese plate while learning about her neat website called www.soleprescription.com aka shoe therapy. My year was made complete meeting my favorite musician Pete Yorn and his lovely wife, who is from my home state of Connecticut. Sharing with him my love for his music and how his song Paradise Cove has been in my car on repeat for seven years made me smile and hopefully him too. How neat and fun LA can be at times! 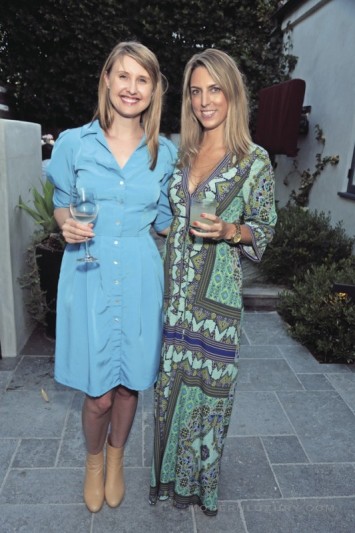 We felt lucky to be surrounded by so many interesting people, especially celebrating the literary work of talented Kevin Morris. The night left me wondering, and wanting to write my own story – White Girl’s Problems.