Lions, and tigresses, and baristas, oh my! This year we celebrated an over-the-top, dazzling Halloween experience at the Kandy Halloween Party, produced by Karma International. 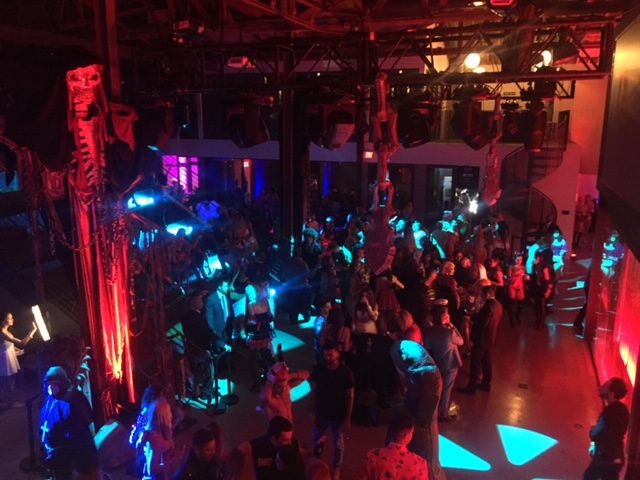 After securing VIP wristbands, we were whisked through ultra-tight security, into a whimsically spooktacular Halloween delight greeted by a daredevil clown on stilts, tinged-green little people, and step-and-repeat heaven! Hollywood’s top production and set designers imaginatively curated haunted themes across multiple vignettes and rooms galore. Dozens of costumed performers and skillfully trained scare actors trickled the event, adding to the overall experience. Open bar and light snacks were served in abundance. Each of the patrons’ costumes outdid the next, it felt as if one was amidst an unspoken costume contest! 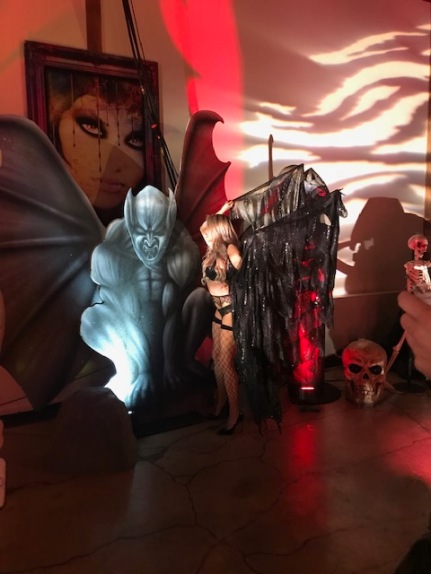 All in all, the event was an over-the-top Halloween lovers dream! Oh and the VIP was worth the splurge in our humble opinion… here’s to planning next year’s best costume! 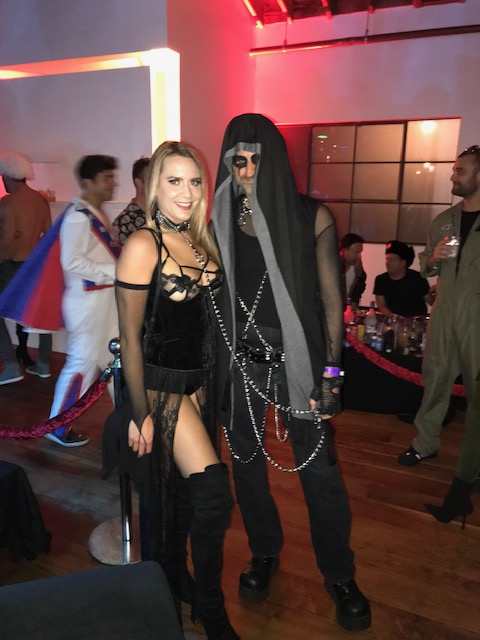 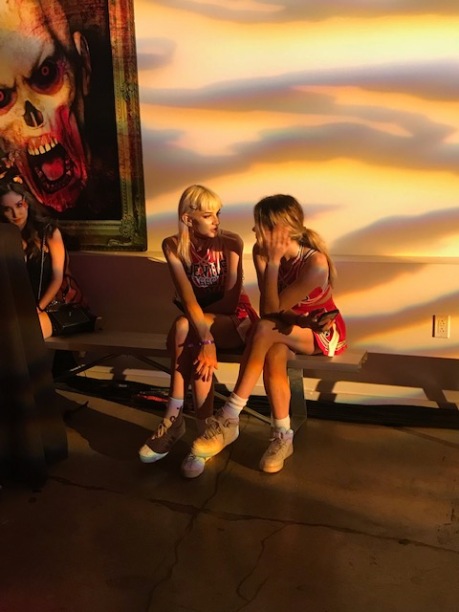 Jasmine grew up between New York and Florida with frequent visits (and a few summers) with her Godmother in Los Angeles, CA -- thus considering herself "tri-coastal." After an eight year NYC-living stint, she decided to switch coasts and has been loving LA's mostly 70-degree temperatures and sunny, snow-less days! Jasmine spent five years working for a prestigious Hedge Fund in Manhattan and since left the finance world behind in pursuit of creative endeavors... stay tuned! View all posts by Jasmine Balkin